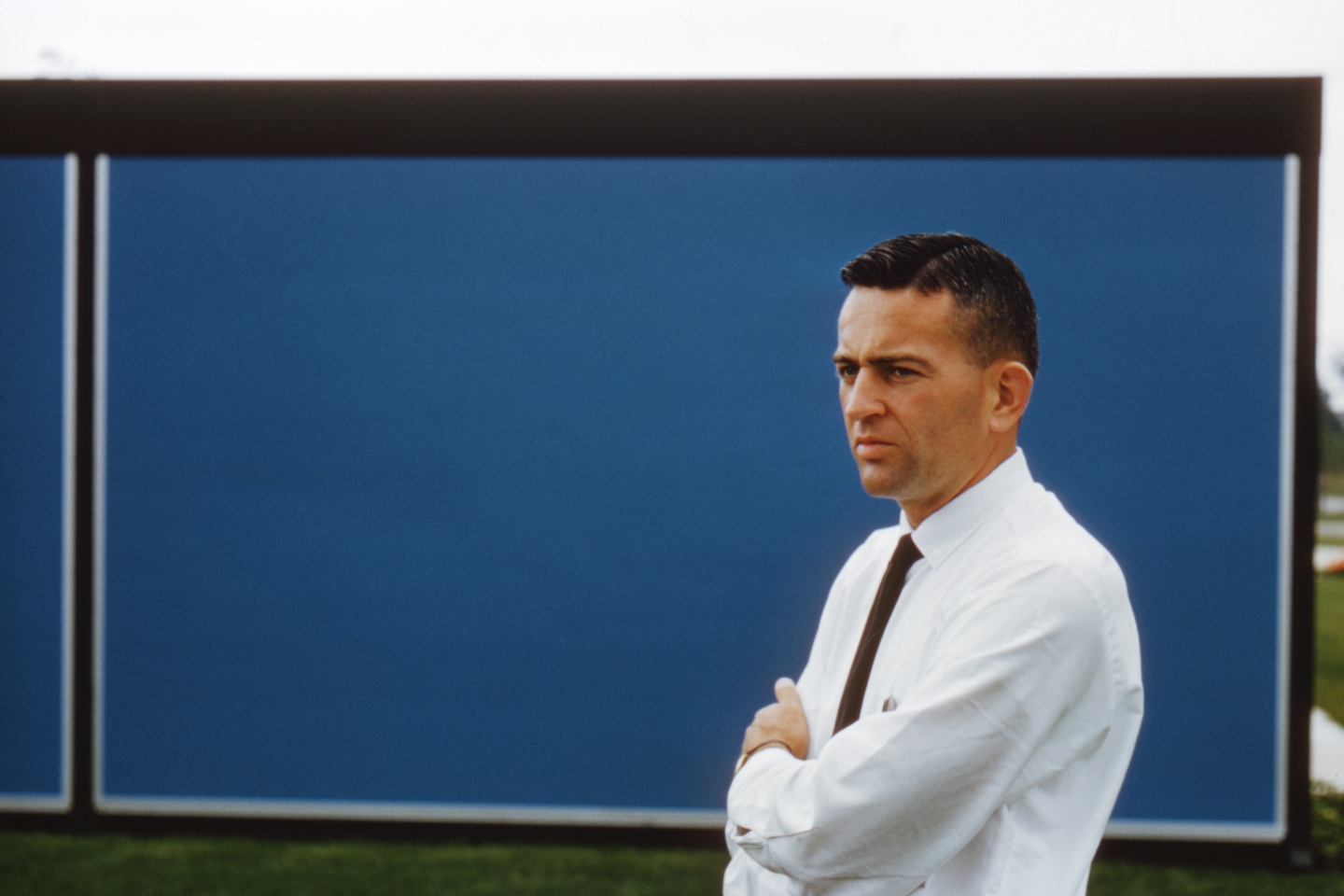 We have been doing some research on Emil Tessin [1931 – 1983], he lived a relatively short life, dying, not long after his wife who also lived a short life, at the age of 52. We are trying to find out some more details on his background and life story. Where did he come from? Where did he go? We are curious to learn more about this man and what became of him and his career. This is a timeline of what we have been able to find out so far from online research, and from some stories that have been so generously shared with us by relatives:

Emil’s grandfather was a farmer, John C. Tessin, who was born in the US, the child of German immigrants.  John came to Michigan as a farmer, bought land, cleared it, and farmed it for many years in Richland township in central Michigan [a rural area near the small town of Hemlock, MI].  John’s first wife died of illness after seven years, and then he remarried.  John’s second wife was Augusta Wolfgram Tessin, and they celebrated fifty years together toward the end of their lives.  Augusta was Emil Sr.’s mother.

Emil’s father was also Emil, and he grew up on the family farm, the sixth of seven children, and was the first child in his family to go to college. He had one younger brother who also went onto college.  Emil Sr. attended the University of Michigan from 1910 to 1914.  He then was drafted and served in World War I as an officer, in a peculiar force known as the ‘Polar Bear Expedition’, who were American troops that were sent to fight against the Bolsheviks in Russia. After returning home, Emil Sr. attended law school, became a lawyer, and then practiced law privately for a bit, before becoming a bank lawyer in the estates and trusts division of a bank in Saginaw, MI. He was also elected to a judgeship in the city, and was usually addressed as “judge” or “your honor” by associates in his later years, even after he left the bench.  He lived out his adult life in the city of Saginaw, MI.

Emil Sr. married Mary Quinn in the 1920s, a graduate of St. Olaf’s College, who was the younger sister of two young men Emil Sr. had become friends with at University of Michigan [UofM].  The three men, Emil Tessin, Cyril Quinn and Clement Quinn, were even teammates on the UofM football team between 1912 and 1914.  There was some controversy over the marriage, since Emil Tessin came from a family of German Lutherans, and Mary Quinn was an Irish Catholic, but all the children were raised in the Catholic faith.  Emil Jr. (II) attended Catholic school from 1st grade until high school graduation, as did his siblings, graduating from St. Andrew’s High School in Saginaw.

Michael’s Mother told him that the Tessin children from that generation knew and spent a large amount of time with their Quinn relatives, but because of religious and ethnic prejudices of the day, didn’t spend as much time with their Tessin relatives.

Emil Sr. and his wife Mary Quinn had seven children, but three of them died in infancy, Mary followed an old Anglo-Irish tradition and reused the names of children who did not survive, so Emil’s eldest brother was Maurice Quinn Tessin, born 1925, but he passed away the same day as his birth, being born early at only seven months.  A girl was born, Mary Emily Tessin, in 1926, but had a similar fate.  Mary Quinn was put on full bed rest during her third pregnancy, and then went full term and delivered a healthy boy, my father, Maurice Quinn Tessin (second of that name), in 1927.  A second Mary Emily Tessin was born in 1929, and Emil A Tessin Jr (II)  was born in 1931.  Thomas Tessin was born in 1935, and a last child, Michael Douglas Tessin, unfortunately was born prematurely and did not survive in 1938.

Emil Tessin [II] grew up an accomplished athlete and played basketball and tennis in his high school years.  Maurice was close to Emil, and had some of his medals in a drawer after Emil passed away.

“Emil was a fan of modernist furniture, and much of it found its way into my parent’s home after Emil died in the 80’s.  It was placed all over the house, steel framed chairs with yellow leather padded seats and backs, white oval tables with a single central pillar, and square end tables with wooden drawers and solid white square tops. Whenever we would see such things featured prominently in tv or film, as they were in the sci-fi Men in Black movies, we would always say, ‘Oh, that’s like Uncle Emil’s furniture’…. He and my father were quite close, and my father received a lot of his stuff when he died.”

Michael, Emil’s nephew mentioned he only got to meet Emil a few times in his life, but his parents spoke often about him. He shared:

Emil was very much in love with his wife Florence, whom everyone called “Taffy” due to her bright red hair (I didn’t understand that reference, apparently something to do with saltwater taffy candy).  They didn’t have any children, and after she died, Emil began drinking heavily, and my parents believed that contributed to his death in 1983.  His older sister Mary Emily had passed away in 1981 due to breast cancer.  And, sadly, his youngest brother Tom would die from complications due to alcoholism only two years later, in 1985.  My father, Maurice Tessin, lived on and passed away in 2006. My mother said Emil got his charisma and personable nature from his Irish mother.  Stories were told in my home about how grandma Tessin took 45 minutes to cross a room when leaving, because she had to stop and talk to everyone along the way.  My parents would talk about Emil being the outgoing one among his siblings, the charmer, who would talk and entertain groups at any social function.  He was handsome and popular, according to them, throughout his teens and adult life.

We do not have any photos of ‘Taffy’ other than this one that we found in a news article. 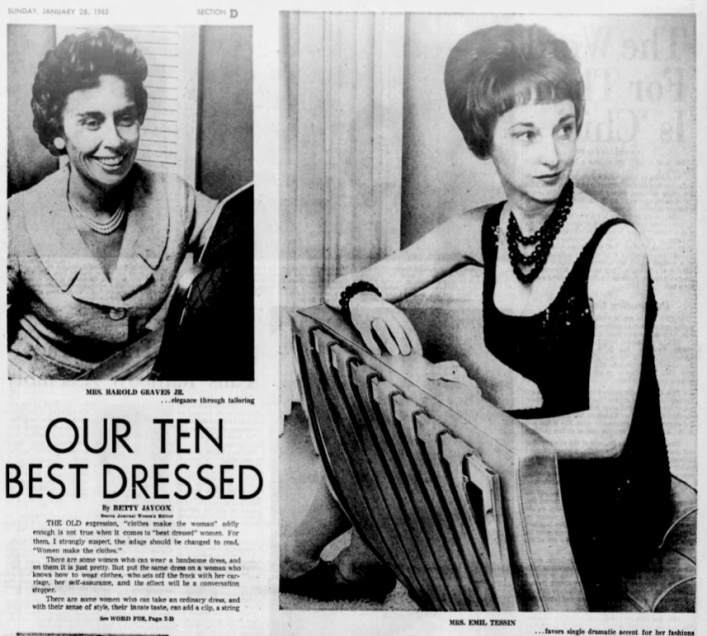 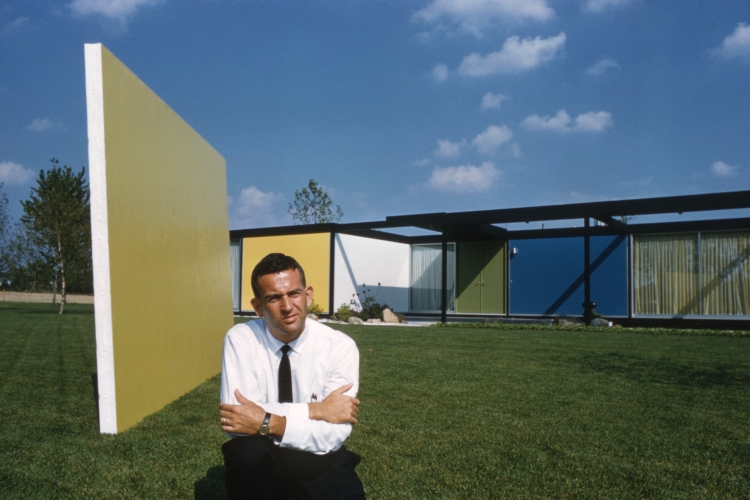 Check back from time-to-time as we will be updating the timeline with information as we find out more details.